Eagle Rock CA weed delivery to me | Cannabis dispensary near me. 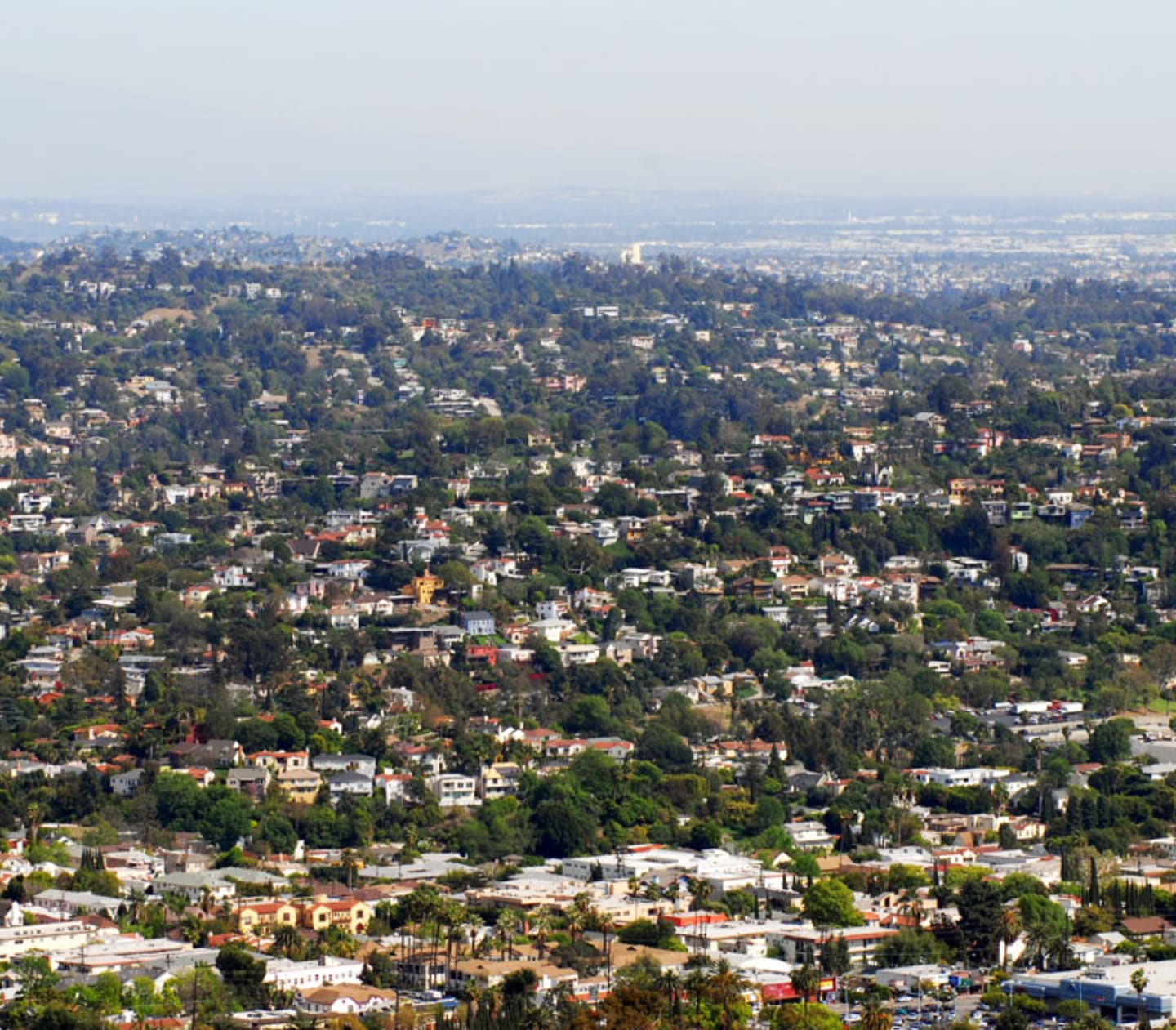 A little about Eagle Rock

Eagle Rock, which is a neighborhood located in Northeast Los Angeles between Glendale and Pasadena, has a diverse culture that is laid back and eclectic. Whether you’re a local or just visiting the Eagle Rock area, we’ve got your cannabis needs covered.

Here is a Doobie-approved list of some of the most interesting spots around town. Enjoy what the Eagle Rock area has to offer and don’t forget to tag us on social media @trydoobie in your adventures!

Eagle Rock is named after a rock whose shadow resembles an eagle with its wings outstretched. There are a number of historically significant buildings and landmarks, including nine Los Angeles Historic-Cultural Monuments. It also has strong ties to the tv and film industry, with many locations used as sets for tv shows and movies. Ben Affleck, who went to Occidental College, lived with Matt Damon while they wrote the script for Good Will Hunting in a home on Hill Drive. Other notable residents include Barack Obama, Marlon Brando and John Steinbeck.

Home of Occidental College, Eagle Rock keeps a youthful and hip vibe. It is one of the most diverse neighborhoods in Los Angeles both ethnically and economically. If you are a sports fan, visit the nearby home of the MLB baseball team Los Angeles Dodgers at Dodger Stadium.

Have your favorite Los Angeles cannabis delivered to your door with Doobie medical marijuana delivery. Whether you want cannabis products like drinks, flower, prerolls, vapes, edibles, topicals and concentrates, or the latest apparel (eg, hats, t-shirts) and marijuana accessories (eg, chillums, pipes, grinders), Doobie makes it easy to discover, learn about, and order the best cannabis products in Los Angeles and the greater Eagle Rock area. Browse the list of products online, and if you don’t see your favorite cannabis product, reach out to us at [email protected]

Doobie’s goal is to make sure you get all the best products and never have to worry about spending time going to a cannabis dispensary again. After you place your order, your delivery driver will contact you with details and you can track their progress by the minute. Doobie is your go-to place for safe, easy and discreet Eagle Rock cannabis delivery. When you’re happy, we’re happy.

Beyond the rock of its namesake, Eagle Rock is also home to a variety of historic buildings. This includes nine Los Angeles Historic-Cultural Monuments such as the Old Eagle Rock Branch Library and the Eagle Rock City Hall. Additionally, the city has connections to the motion picture industry in nearby Hollywood, CA.