Effects of Cannabis on Athletic Performance

Sha’Carri Richardson, an American track and field sprinter who competes in 100 meters and 200 meters, was given a drug test last month that put her future at risk. During Sha’Carri’s track and field trials in Oregon, she tested positive for marijuana. Sha’Carri’s positive test caused her to be banned from the Tokyo Olympics due to the association’s anti-marijuana rules.

In early July, Sha’Carri apologized to family, friends, and fans in an interview with NBC’s “Today” show, explaining that she used cannabis after receiving news from a reporter that her mother had died. Sha’Carri shared that hearing the information from a stranger, “was definitely triggering, it was definitely nerve-shocking.” She followed up by adding that, “I’m young, I’ve got plenty of Games left in me,” and that her focus now will be to take care of herself.

Cannabis and the Olympics

Cannabis has been banned by the World Anti-Doping Agency (WADA) since the organization released its list of prohibited substances in 2004. This list includes items that meet two out of three criteria:

Criteria 1: They harm the health of the athlete

Criteria 2: They are performance-enhancing

Criteria 3: They are against the spirit of sport

In 2011, WADA published a paper in Sports Medicine defending the ban on cannabis, citing that cannabis could help athletes, “better perform under pressure and to alleviate stress experienced before and during competition”.  There’s been backlash about how cannabis falls on this list, especially in regard to the second point.

Effects of Marijuana on Athletic Performance

Cannabis researcher Sue Sisley spoke with the Washington Post and shared that, “There’s no evidence that cannabis is performance-enhancing. This seems genuinely unfair that we continue to punish athletes based on a test that should not even be done. Why do the Olympics continue to test for THC at all?”

How Do Athletes Use Marijuana?

While THC is still banned, the WADA removed CBD from its list of prohibited substances and put the changes into effect in January 2018. Since then, athletes have been using CBD for natural, alternative wellness solutions to help them recover. While there hasn’t been a ton of research conducted on the effects of CBD on athletes, users generally report feeling relaxed without experiencing the psychoactive effects THC induces.

Cannabis clinician Dr. Leigh Vinocur spoke with GreenState on the effects of CBD, stating that, “CBD suppresses inflammatory pain. It blocks the mediators of inflammation by interacting with receptors in the body associated with inflammation. Because of these properties, athletes use it during recovery after intense exercise. It’s also shown to reduce anxiety by modulating the serotonin receptors just like some of the anti-anxiety and antidepressants do, which studies have shown can help with social anxiety, performing in public, and possibly sleep.”

What Are The Long-Term Effects of Cannabis?

Researchers are still unclear if there will be any negative long-term effects for athletes who use cannabis, some studies show that cannabis has certain pre-competition benefits. These include:

What’s Next for Marijuana & Athletes?

Mendi was founded to create a brand of CBD products that equip athletes with natural solutions to help them recover better and perform at their best. The products provide a healthier alternative to opioids and other addictive treatments that are recommended to athletes.

Hopefully, in the future, Wada decides to remove THC from its list. Who knows, maybe one day soon Doobie will be able to deliver happiness to an Olympian! 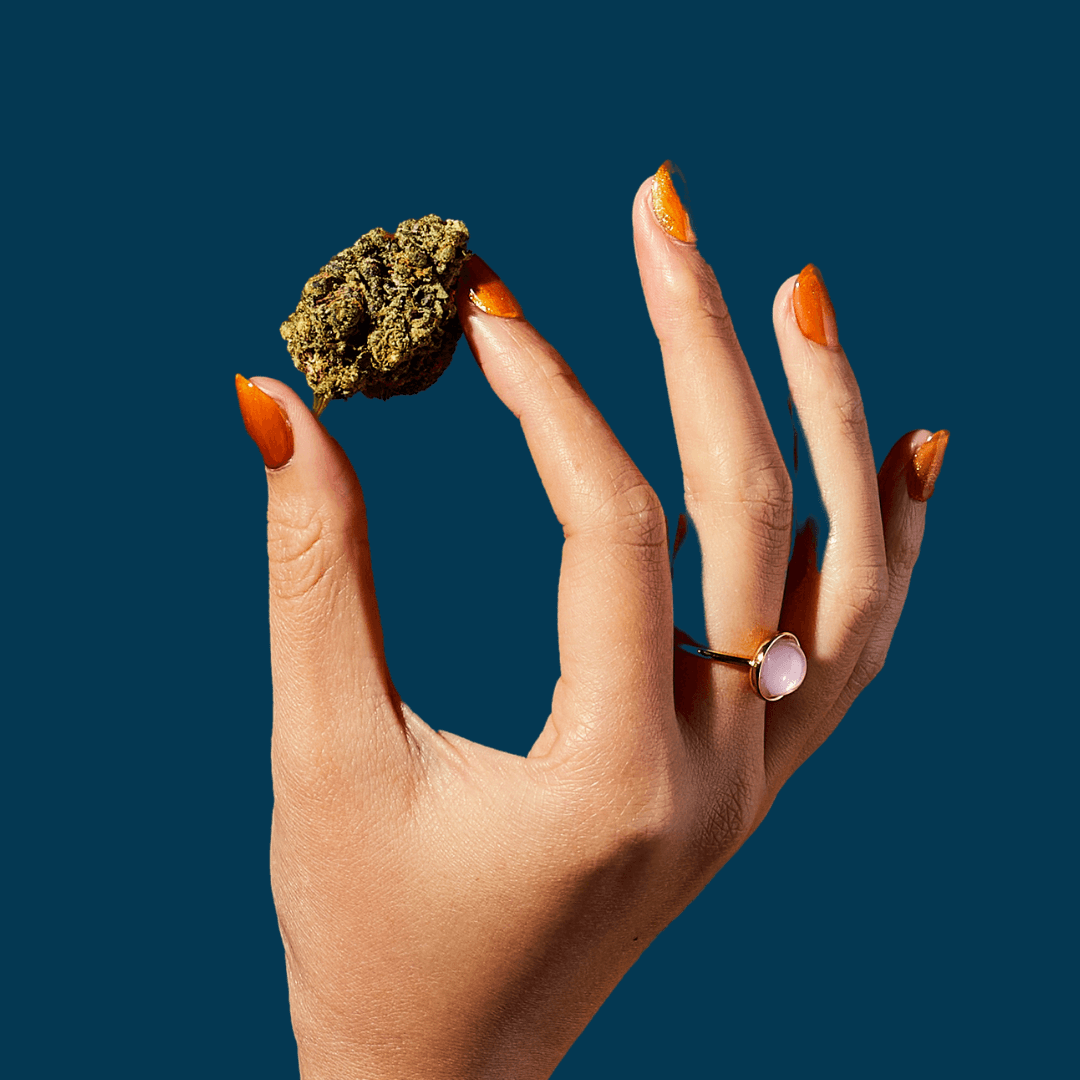 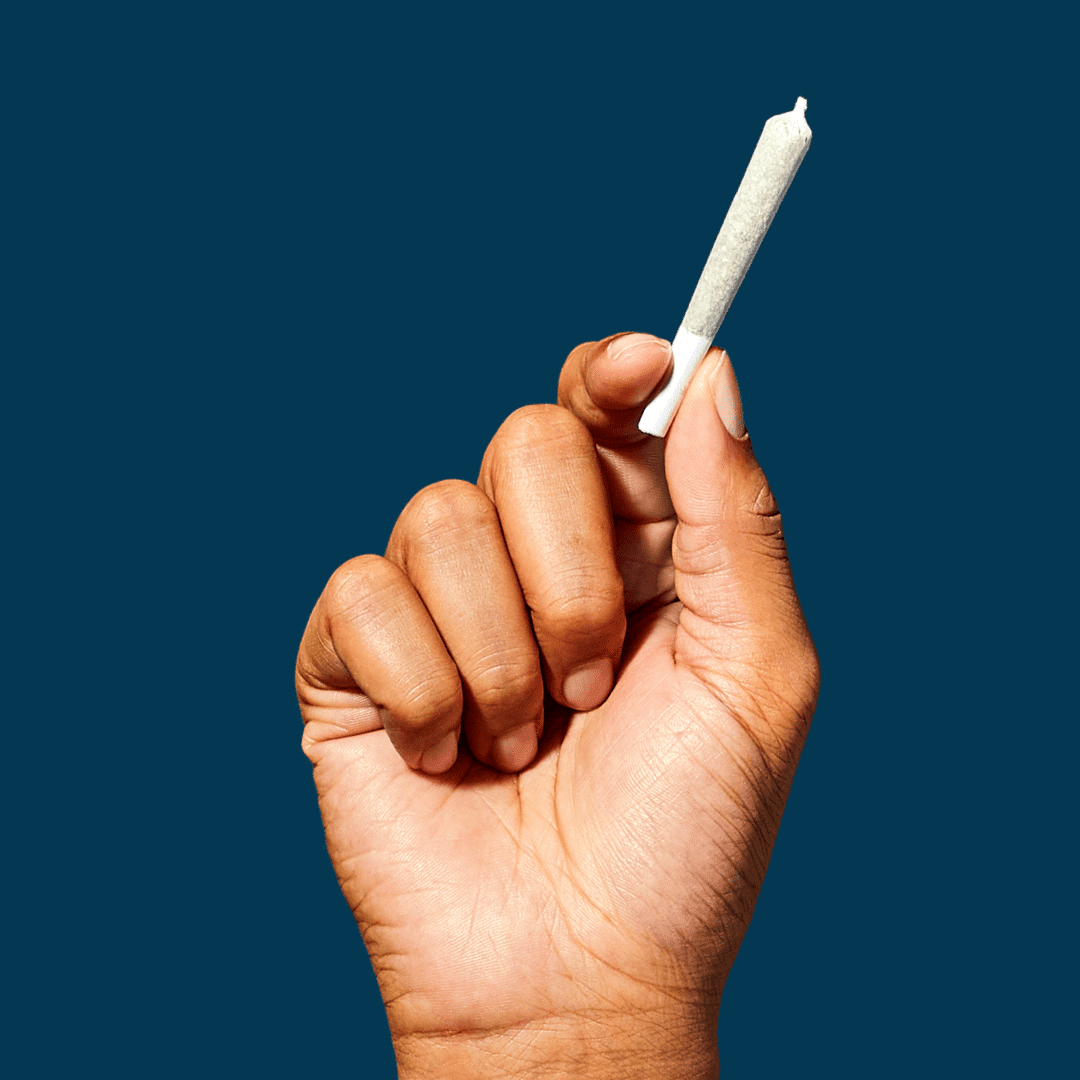 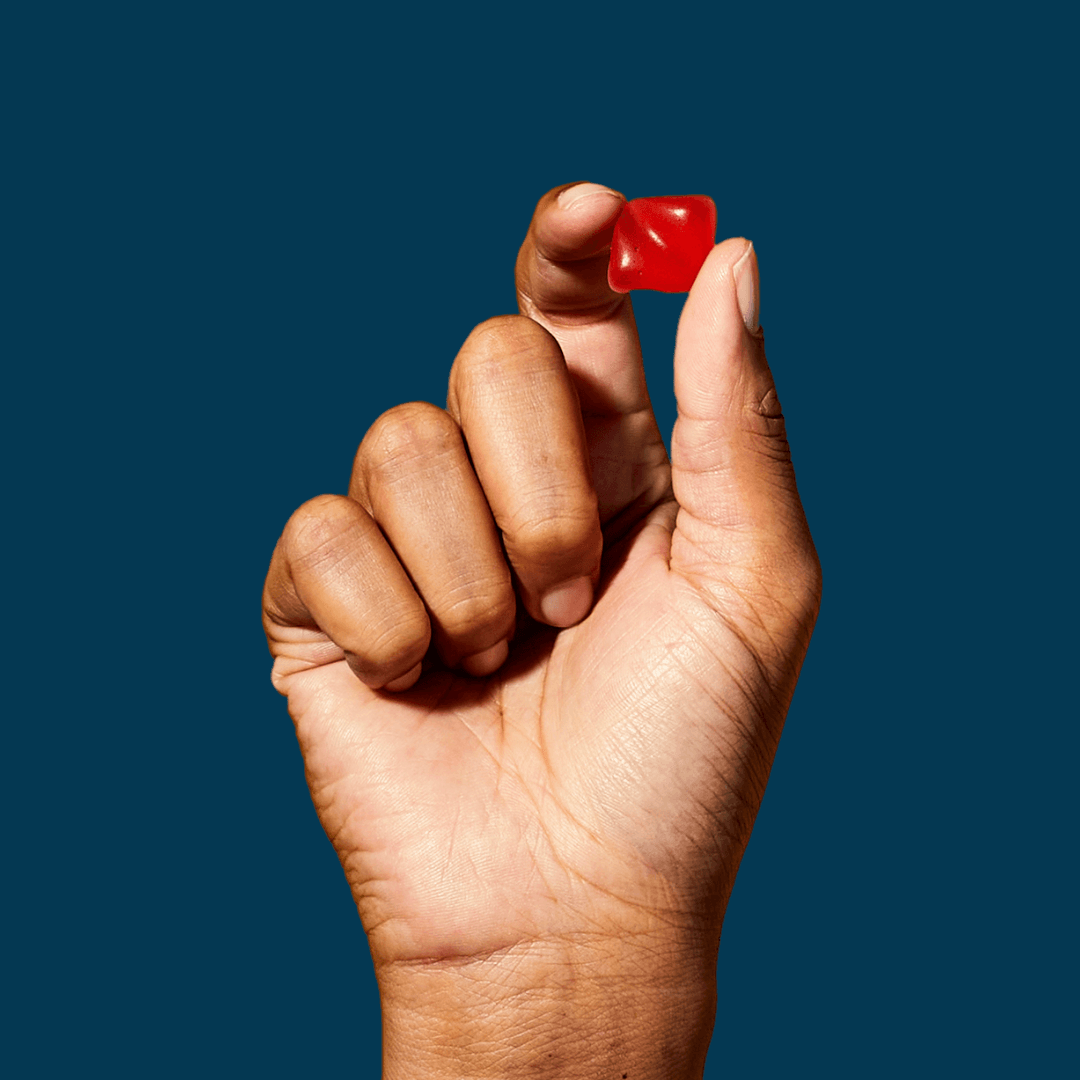 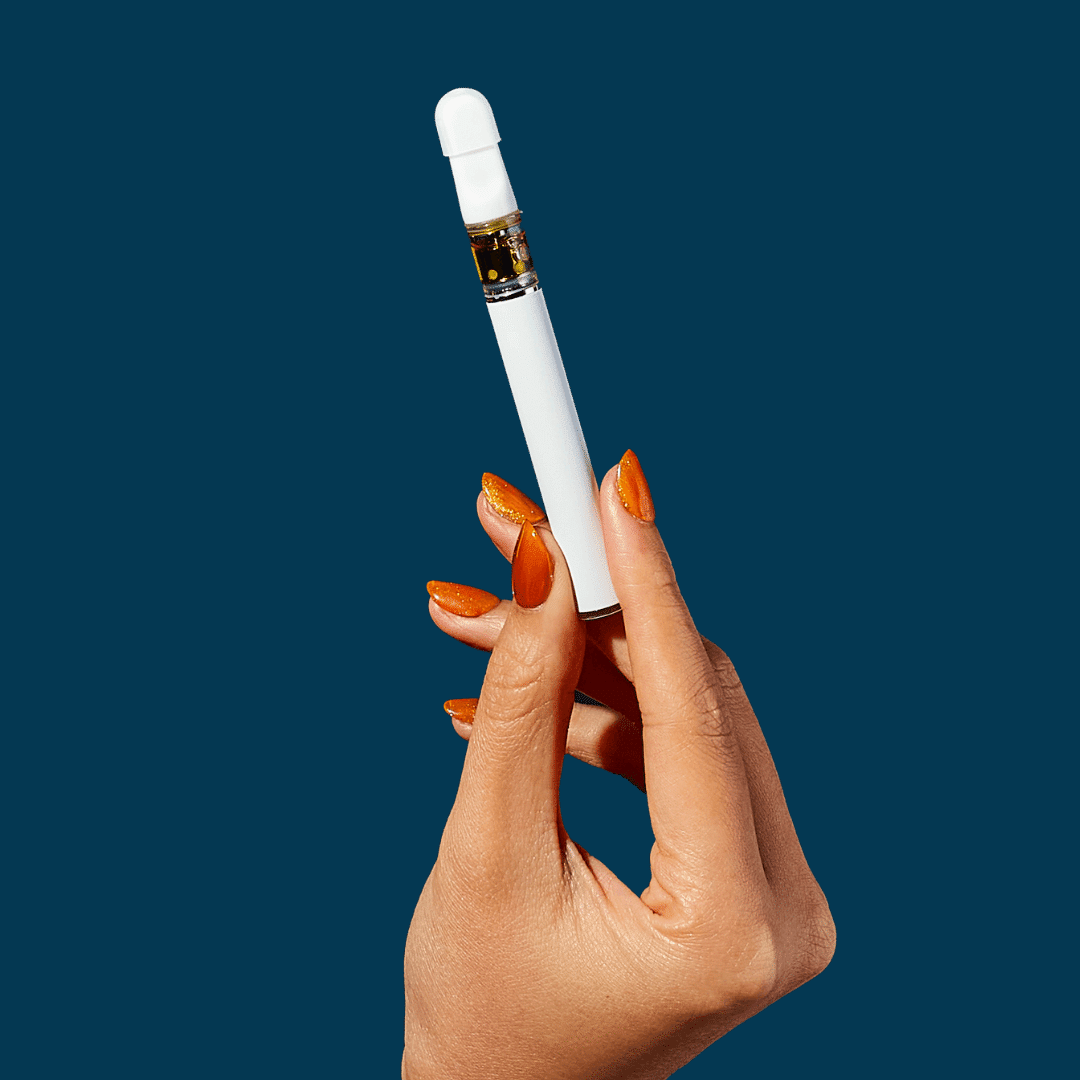 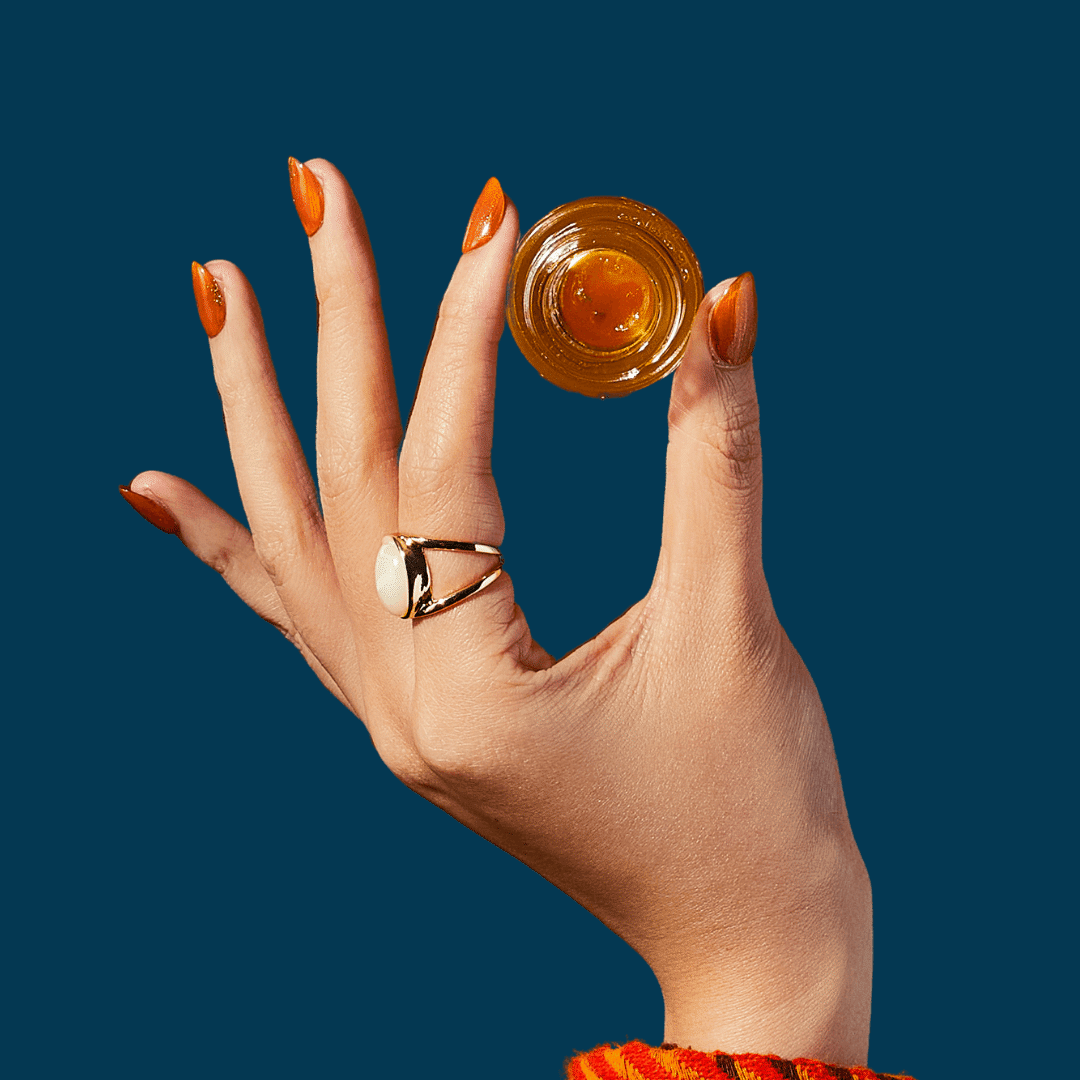 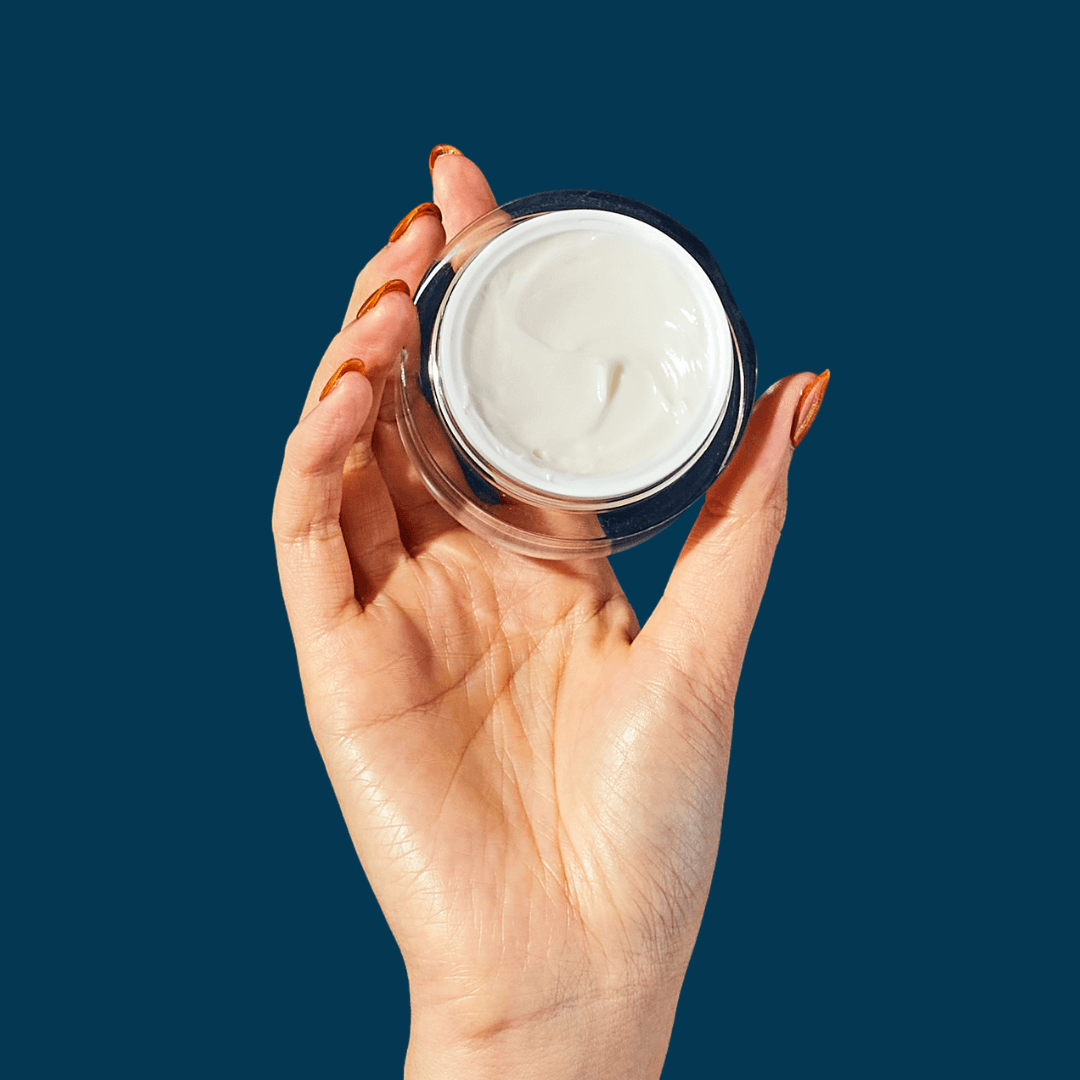 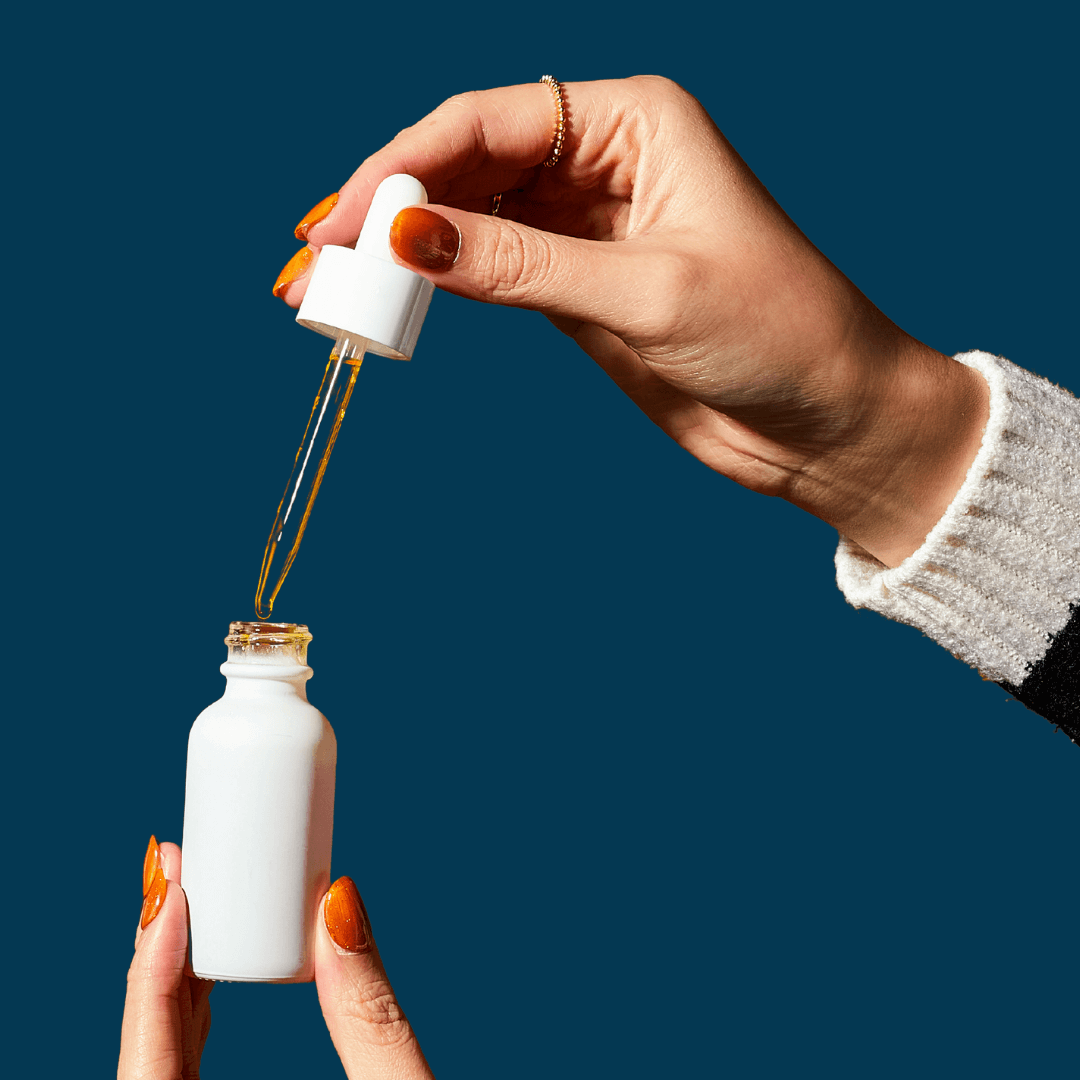 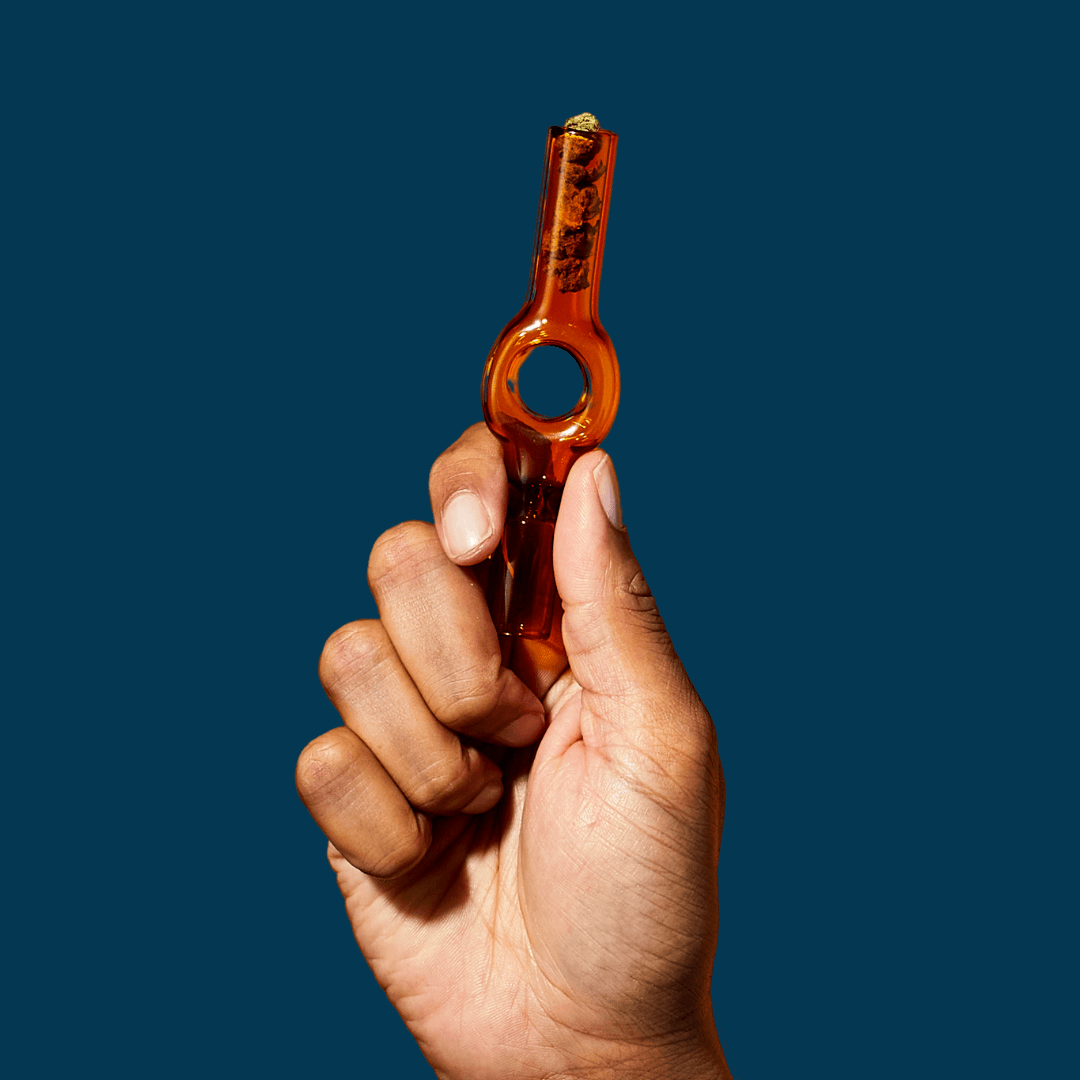 Just checking — you’re 21 right? This website requires you to be 21 years of age or older. Please verify your age to view the content, or click "Exit" to leave.