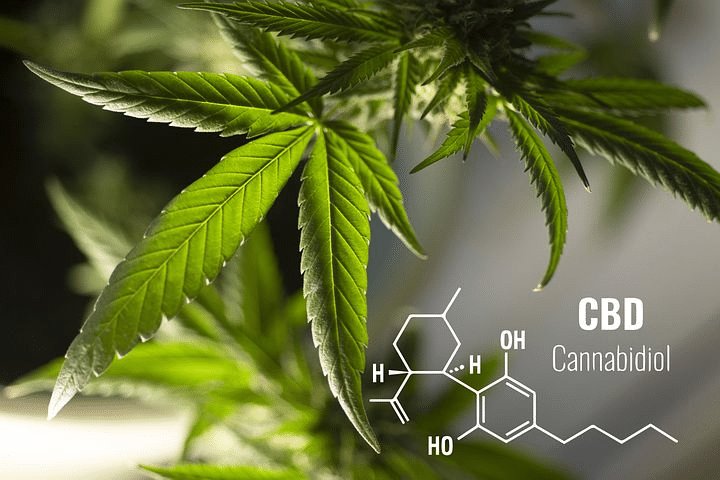 The Benefits of Medical Marijuana

Cannabis, also known as marijuana, has a long history of human cultivation and use. Most ancient cultures didn’t use cannabis recreationally, but instead, realized the benefits of marijuana as herbal medicine. In some cultures, cannabis was smoked as part of religious ceremonies and special rituals.

Today, medicinal marijuana is used all over the world, in many therapies and medical treatments. The essential elements of the cannabis Sativa plant, cannabinoids, and terpenes are currently being studied for their efficacy in helping with a variety of conditions such as pain, anxiety, and sleep disorders.

The Rise of Commercial CBD

CBD, which is the abbreviation for Cannabidiol, is one of the cannabinoid or chemical compounds found in marijuana or hemp.  Interest in CBD has grown rapidly as people are discovering that they can benefit from many of the therapeutic benefits associated with it, without any feeling of being high or stoned. The research on CBD is expanding, but there are currently few clinical studies on the effects of CBD oil.

One particular form of childhood epilepsy called Dravet syndrome is practically impossible to control but in some cases responds to a CBD-dominant strain of marijuana called Charlotte’s Web. CNN Chief Medical Correspondent Dr. Sanjay Gupta shared the story of one child’s treatment with CBD Oil containing Charlotte’s Web in the 2013 CNN documentary Weed. It is advisable to consult with a doctor or medical professional to find out if CBD is right for you.

Beyond Cannabidiol, Marijuana has more than 100 additional active components. THC, which is an abbreviation for Tetrahydrocannabinol, is the chemical that gives the “high” that goes along with consuming cannabis. THC itself has proven medical benefits in particular formulations. The U.S. Food and Drug Administration (FDA) has approved THC-based medications, dronabinol (Marinol®) and nabilone (Cesamet®), prescribed in pill form for the treatment of nausea in patients undergoing cancer chemotherapy and to stimulate appetite in patients with wasting syndrome due to AIDS.

The most common use for medical marijuana in the United States is for pain control. In particular, many sources report that it is quite effective for the chronic pain that plagues millions of Americans, especially as they age. The best part is that in many cases, Marijuana may be safer, and have fewer negative side effects than opiates. In addition, medicinal cannabis can be used instead of NSAIDs such as Advil or Aleve, for people who can’t take them due to other medical issues. Check with your doctor before replacing prescribed medications with Cannabis.

Researchers continue to study the medical benefits of marijuana. In some cases, cannabis has seen promising results in treating:

Because cannabis can make you hungry, it’s also shown promise in treating conditions or side effects related to a loss of appetite. Medical marijuana is sometimes used as a symptom reliever, and it can make you feel better, and improve your quality of life.

Medicinal Marijuana can be taken in a variety of form and applications. The most common include:

Your doctor will determine the frequency of medical marijuana use. Working with a qualified cannabis clinician can help you determine the right treatment route and cannabinoid profile for you. 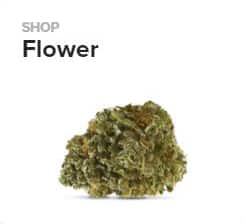 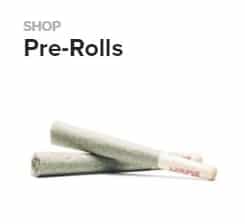 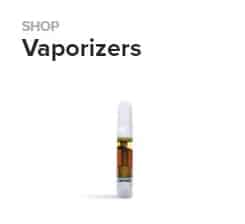 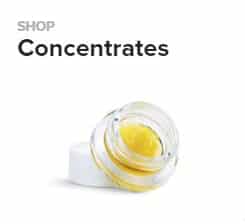 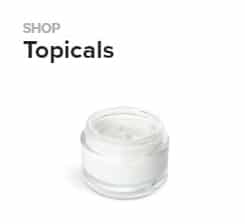 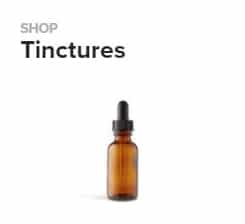 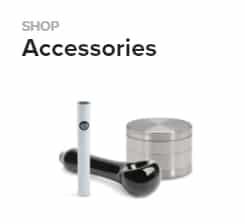 Are You 21? This website requires you to be 21 years of age or older. Please verify your age to view the content, or click "Exit" to leave.